We constantly hear debates about gesture based interfaces, with many in the industry often arguing that we are a long way off a reliable gesture recognition engine. This all depends on what our definition of a gesture is. When we use an XR platform that constantly tracks the movement and position of the user’s head and hands (so any 6DoF VR system), each movement of the hand is already a gesture and the UI is able to respond to this. Traditional by updating the position of your hand, but also by using this as an input and updating the UI based on certain movements.

Here we will look at how a rotation of the wrist can trigger and affect the behaviour and state of interactive menus. Opening and closing menus can be a hassle, so why not have them appear as if by magic, following a certain degree of wrist rotation. This can work particularly well when combined with interactive wearable elements such as a virtual watch.

Elements to the interaction: 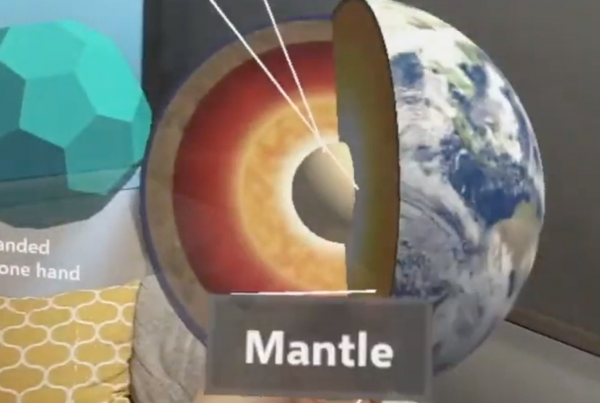